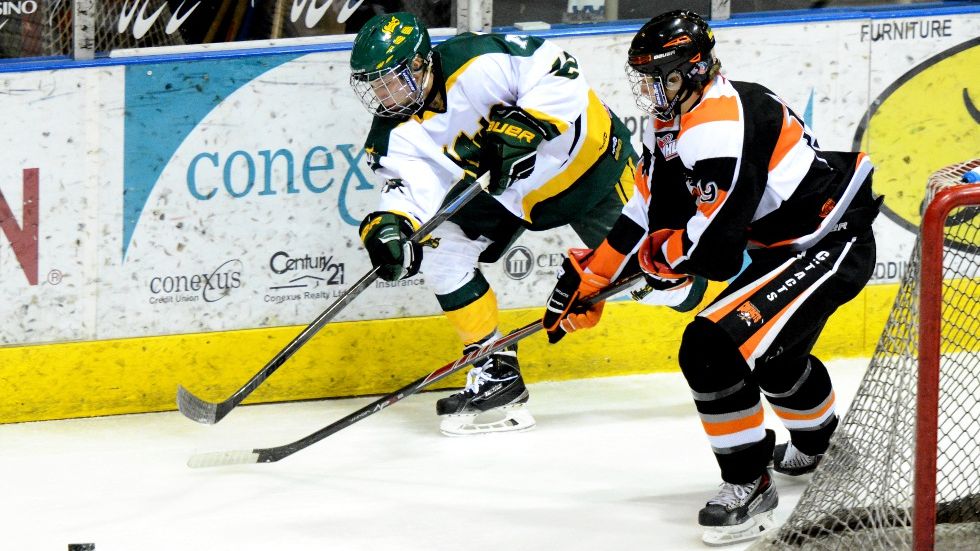 Sawchuk, a 5’10 165-pound Center from Prince Albert, Saskatchewan, spent the 2015-16 season competing as a member of the Prince Albert Mintos Midget AAA team.  He appeared in 44 games, totaling 25 goals, 55 points and 26 penalty minutes, placing him 2nd in the SMAAAHL scoring race.  Sawchuk was also a member of Team Saskatchewan in the 2015 Canada Winter Games, held earlier this year in Prince George, B.C.  Originally drafted in the 6th Round (116th overall) of the 2014 WHL Bantam Draft, Sawchuk was signed by the Americans back on January 27.

After road games in Portland and Everett, the Americans return to Toyota Center on Sunday, March 6th to face-off against the Seattle Thunderbirds.  Game time is 5:05pm.  Tickets are on sale now at the Toyota Center Box Office or online at ticketmaster.com.

Recap: Americans Down Chiefs 6-2
20 hours ago

Tomas Suchanek named WHL Goaltender of the Week
24 hours ago 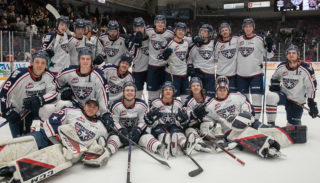