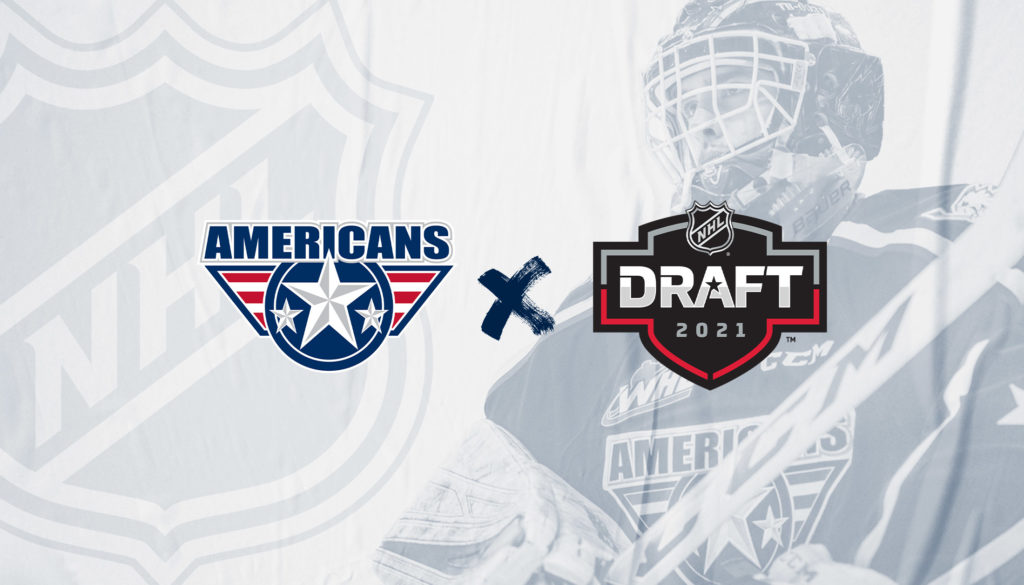 KENNEWICK, WA – The New York Rangers selected Americans goaltender Talyn Boyko today in the fourth round (112th overall) of the 2021 NHL Draft. The six-foot-eight and 201-pound netminder was the eighth goaltender chosen in the draft.

“I can’t explain the feeling of being selected by a franchise like the Rangers,” said Boyko. “This is a huge honour. I am super excited for the opportunities ahead.”

Boyko is the 64th player in Americans franchise history to be selected in the NHL Draft.

Americans season tickets are currently on sale for the 2021-22 season. For more information, click here.