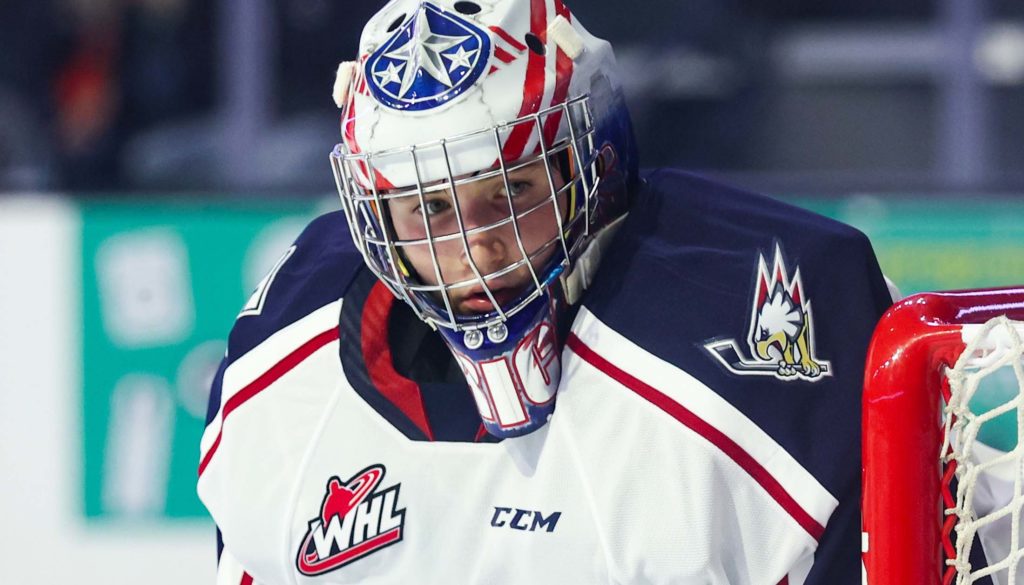 The Americans faced off against the Silvertips in Everett tonight, falling 4-2.

Parker Bell returned to the lineup tonight after recovering from an upper body injury. Marc Lajoie returned from L.A. Kings training camp and also played his first game of the season.

Jake Sloan opened scoring 1:06 into the game, off an odd-man rush set up by Parker Bell.

Tri-City held their one-goal lead until late in the period when Ty Gibson tied the game with a power play goal, following an interference penalty on Andrew Fan. Everett took their first lead of the night two minutes into the second period with a goal from Jesse Heslop.

Lukas Dragicevic kept Tri-City in the game as he scored off a breakaway mid-second period, assisted by Jordan Gavin and Jake Sloan.