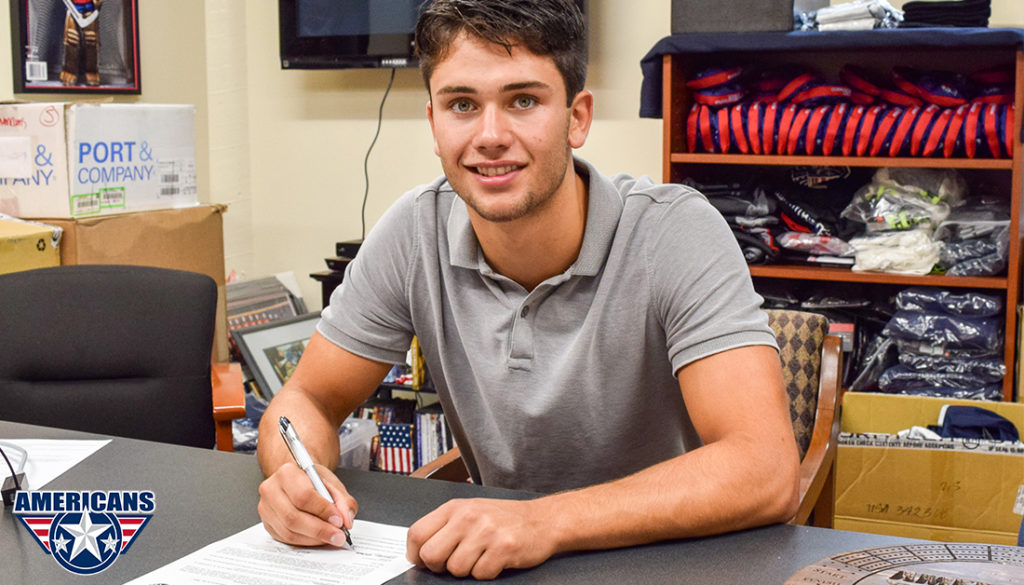 Roberts, a Souris, Manitoba native, was selected by Tri-City in the sixth round (129th overall) of the 2017 WHL Bantam Draft.

“Landon has shown tremendous progress and development over the past season. His preparation for our training camp was evident in his performance,” stated Tory. “We are happy that Landon and his family have chosen the Tri-City Americans and the WHL for his hockey development.” 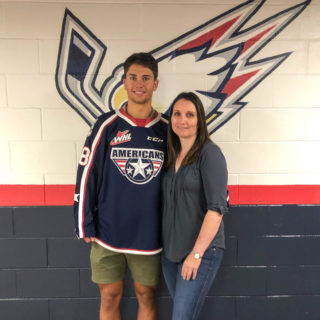 “After talking with my family, I’m happy to stay in Tri-City and sign with the Americans! I’m very thankful for this opportunity and look forward to being part of the Americans organization,” stated Roberts.