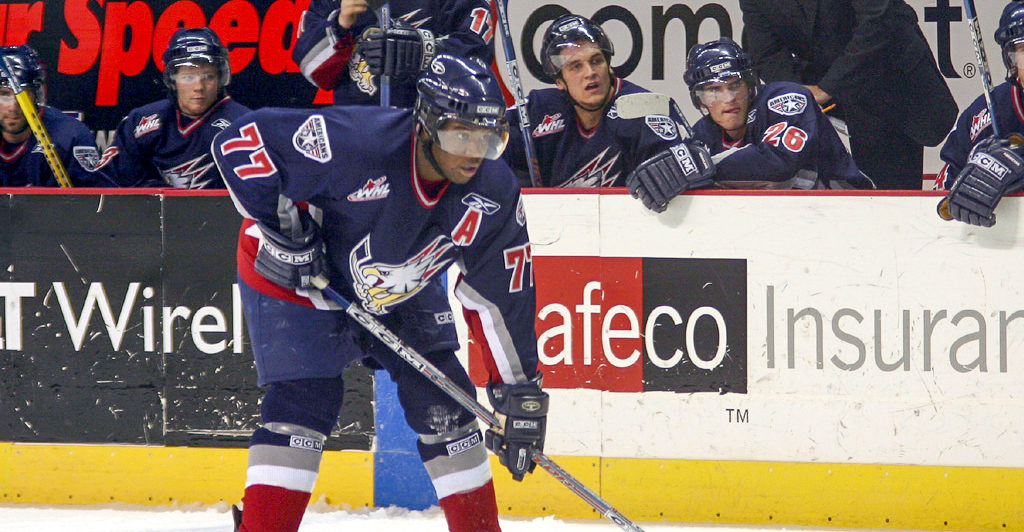 Belle played 249 games for the Americans from 2001-05 and served as an assistant captain for three seasons. The defenseman earned a silver medal with Team Canada at the 2004 World Junior Championship, and a gold medal the following year.

After his time in Tri-City, Belle played professional hockey for over ten seasons, including time in the National Hockey League with the Minnesota Wild, Montreal Canadiens, Edmonton Oilers, and Colorado Avalanche.

He is currently the Assistant Coach at the Northern Alberta Institute of Technology (CIS).

“It’s always great to see our alumni come back,” said Tory. “Shawn was an integral part of creating the culture we have today.”