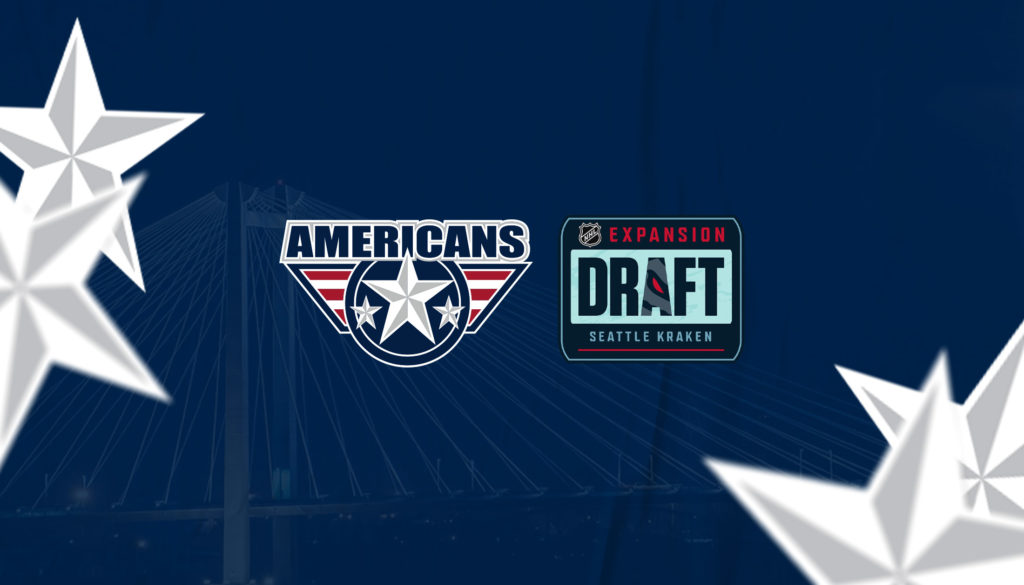 The National Hockey League announced on Sunday the Available and Protected Lists for the 30 NHL Clubs who will provide players to the Seattle Kraken in the 2021 NHL Expansion Draft.

Six former Tri-City Americans are among the players left exposed to be selected by the Kraken, including Montreal Canadiens star goaltender Carey Price.

The Kraken will select one player from 30 NHL teams, as the Vegas Golden Knights are exempt from the draft. The selections will be revealed beginning on Wednesday at 5 p.m. PT during a 90-minute special on ESPN2.