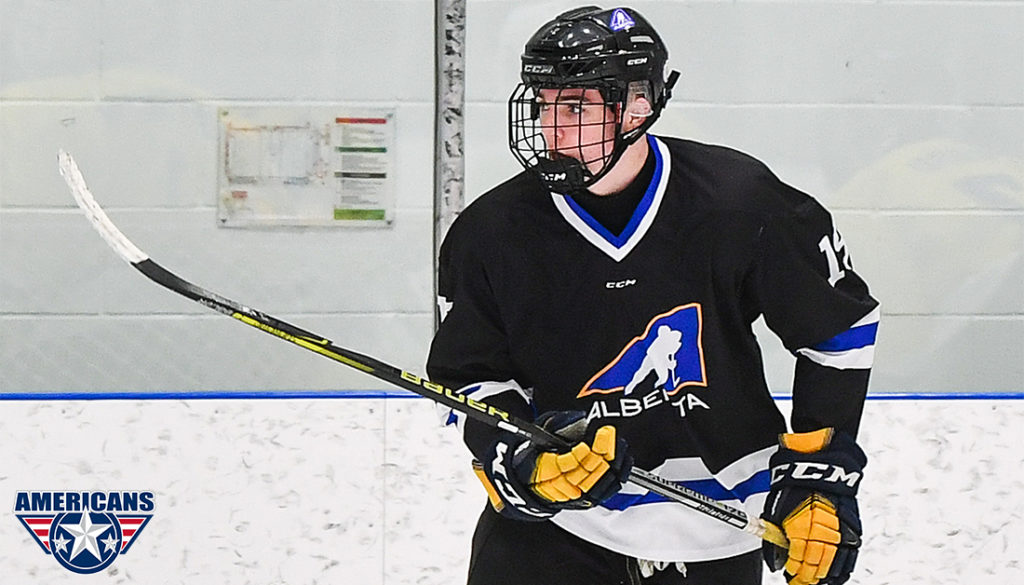 Sloan, a Leduc, AB native, was selected by Tri-City in the third round (55th overall) of the 2019 WHL Bantam Draft.

“It’s an honour to be selected and I am very excited to be part of the Tri-City Americans organization,” said Sloan. “I am looking forward to coming to training camp in August and meeting the coaches and players.”

The 6’3, 190-pound center played last season with the Leduc Oil Kings Bantam AAA of the AMBHL. In 33 games played, Sloan totaled 40 goals and 34 assists for 74 points. He finished the season tied for second overall in AMBHL scoring and was named the league’s Most Valuable Player for the 2018-19 season.

“Jake is a power forward who possesses a scoring knack around the net,” said Tory. “We are pleased that Jake and his family have chosen the Tri-City Americans to pursue his hockey aspirations and development.”

Sloan will attend the Americans training camp in August and participate in preseason games with the club. 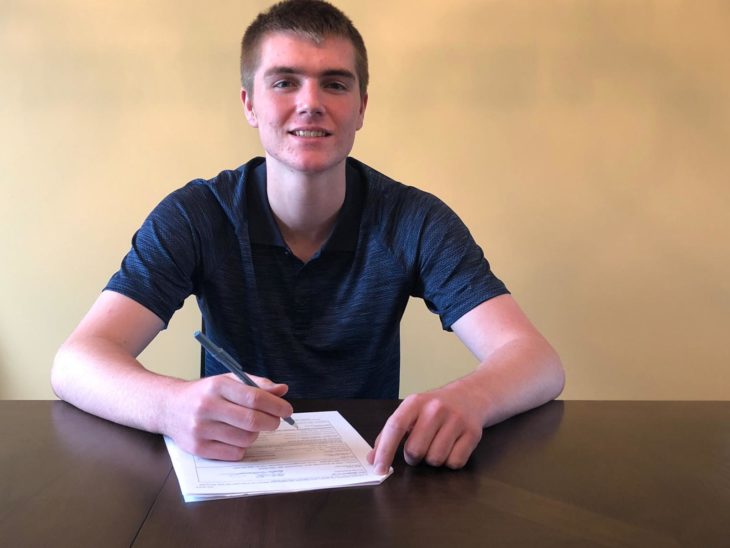 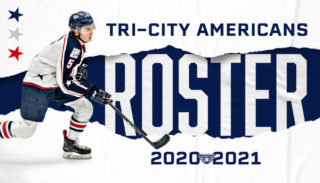