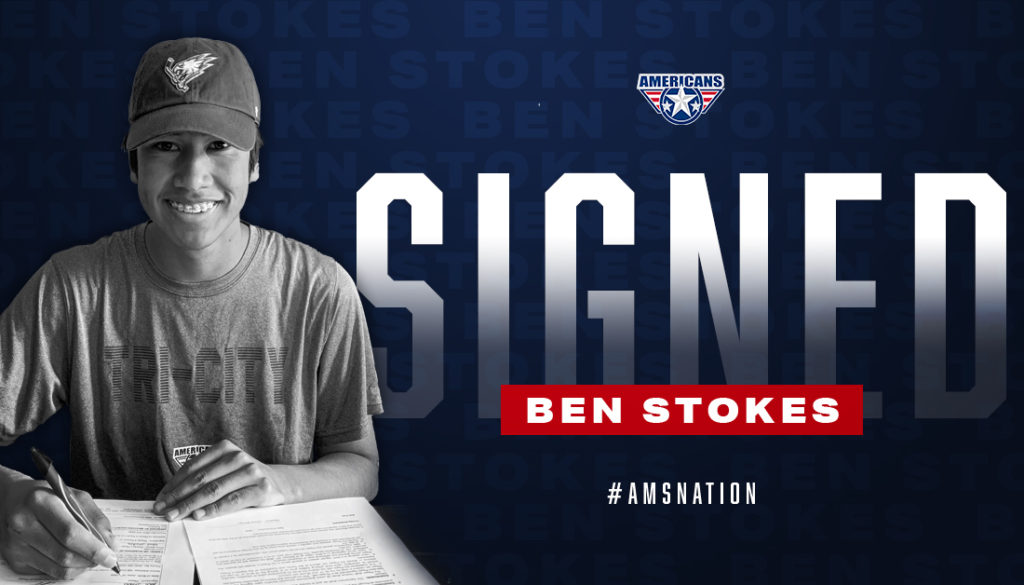 KENNEWICK – Tri-City Americans General Manager Bob Tory announced today that the team has signed forward Ben Stokes to a WHL Standard Player Agreement. Stokes was selected by Tri-City in the fifth round at 101st overall in the 2020 WHL Bantam Draft.

“We are excited that Ben and his family have chosen the Americans and WHL to pursue his hockey goals and development,” stated Tory. “He is a highly skilled offensive player with a knack for the net and elite scoring touch. He has proven to be a clutch performer who elevates his game in key situations and plays off competition.”

With 34 goals, Stokes finished the season tied as the league’s top goal scorer.

His offensive success continued into the playoffs where he added nine points (five goals and four assists) in six games.

“Ben is going to compliment our next wave of forwards very well,” stated Assistant General Manager and Head Scout Roy Stasiuk. “He’s big, powerful, and plays with purpose. He certainly has potential to be a professional and I think his family appreciates the WHL Education Scholarship being a great contingency for his future.”

“It’s a huge honor to sign with a first-class organization like the Americans,” stated Stokes. “Playing in the WHL has always been a dream of mine. The hockey is great and the idea of playing in front of so many passionate fans is really cool. Signing with the Americans is one step closer to reaching that dream.”

Stokes is the third player from the 2020 draft class to sign with the Americans. First-round selection Lukas Dragicevic and second-round selection Deagan McMillan have also signed with the club. 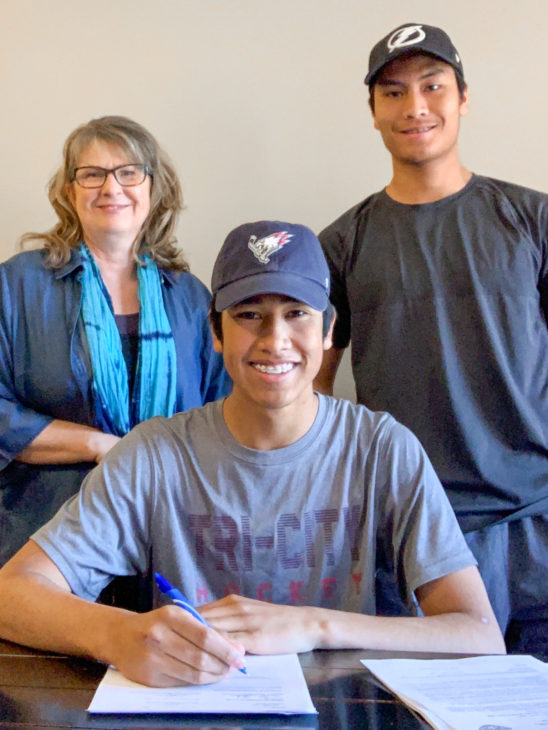