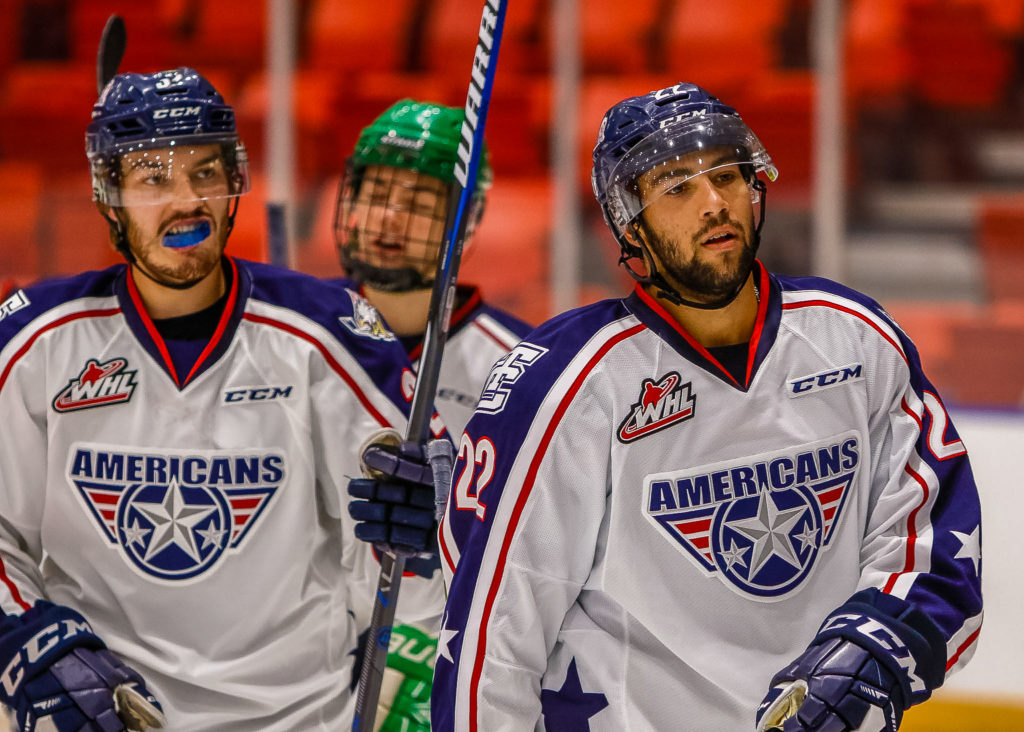 The first period began with a goal from Connor Bouchard on a penalty shot for Team Blue. Team White responded with goals from Parker AuCoin and Blake Stevenson to take the lead. The period ended with a Team Blue game-tying goal from Matt Dorsey. 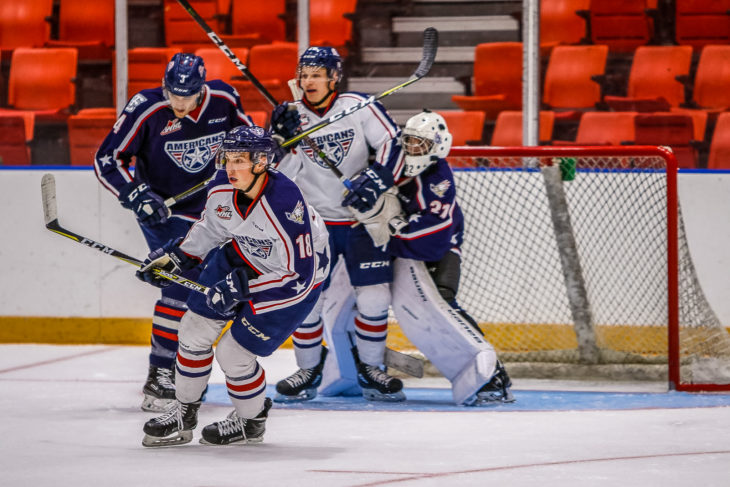 The Americans return to the Toyota Center on Thursday, September 6 for the Red Lion Pre-Season Tournament. Buy your ticket package here.