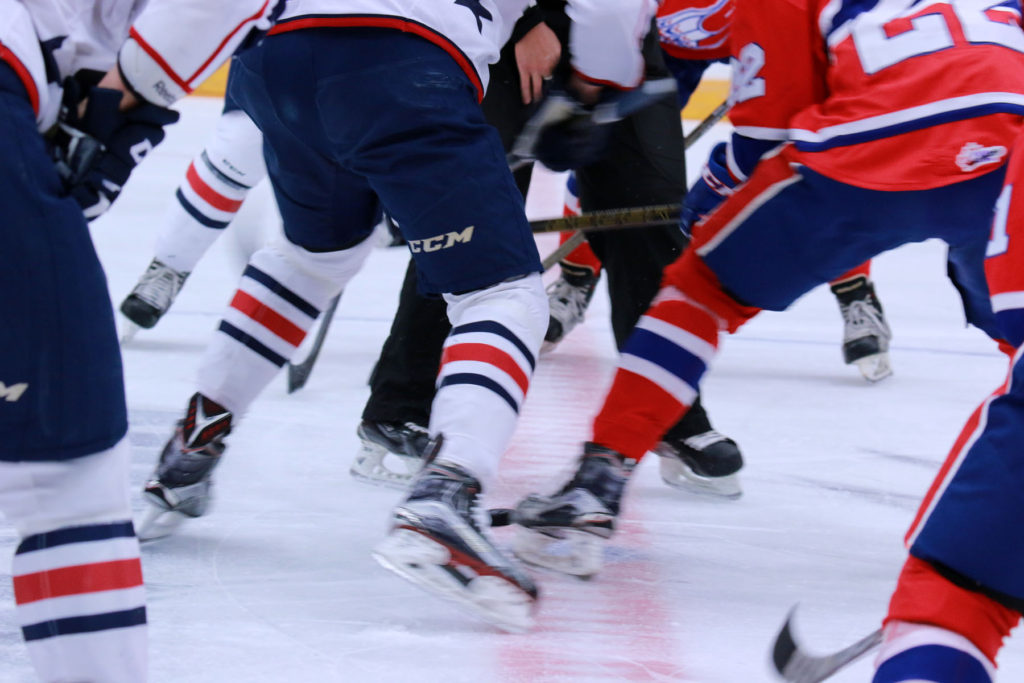 KENNEWICK, WA – The Tri-City Americans’ Governor/General Manager, Bob Tory, in conjunction with the WHL, are proud to announce that three Americans prospects have made the Canada U16 Challenge Cup Rosters!

“This is a tremendous opportunity for three of our top prospects to play with and against the top talent in Western Canada,” said Tory. “This experience will help them continue to develop as elite players.”

Mutala was selected by the Americans in the first round of the 2016 WHL Bantam Draft. He will play this year with the Greater Vancouver Canadians of the BCMMHL.

Brown was selected in the 2nd round of the same draft and will be playing with Okanagan Hockey Academy White Midget Prep in the CSSHL.

Bouchard was selected in the 8th round and will be playing with Brown on the OHA White Midget Prep team.

The event will take place in Calgary from Oct. 19th-23rd. The Challenge Cup features the highest-rated players in the under-16 age category from the provinces of Alberta, British Columbia, Manitoba, and Saskatchewan.

Click HERE for the full Canada U16 schedule and early bird tickets from the WHL.