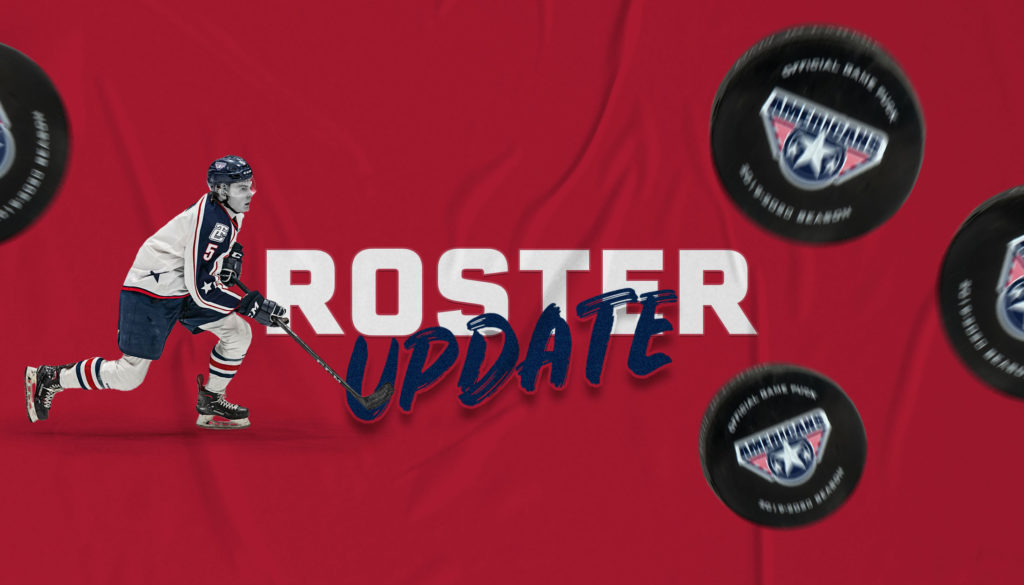 The Americans will open their preseason schedule this weekend in Everett with games against the Silvertips and Thunderbirds. They will then return home for the 2021 Red Lion Preseason Tournament September 17 – 19 at the Toyota Arena. Tickets for the tournament can be purchased online from Ticketmaster here or at the door on game day.