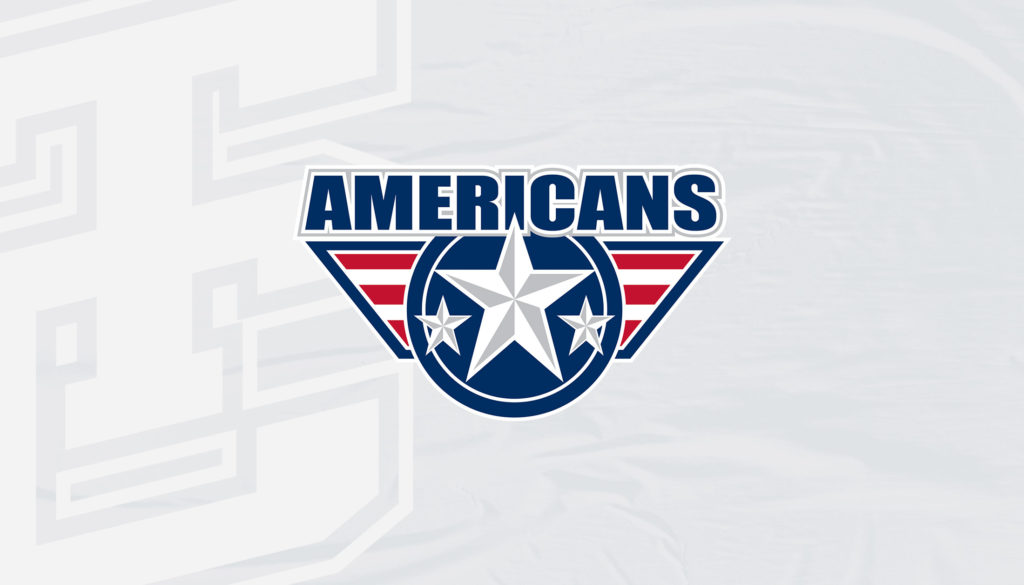 This update affects the following three Americans games in October. All games will be played on the date originally schedule but with different opponents.

You can view the full Americans Regular Season Schedule here.