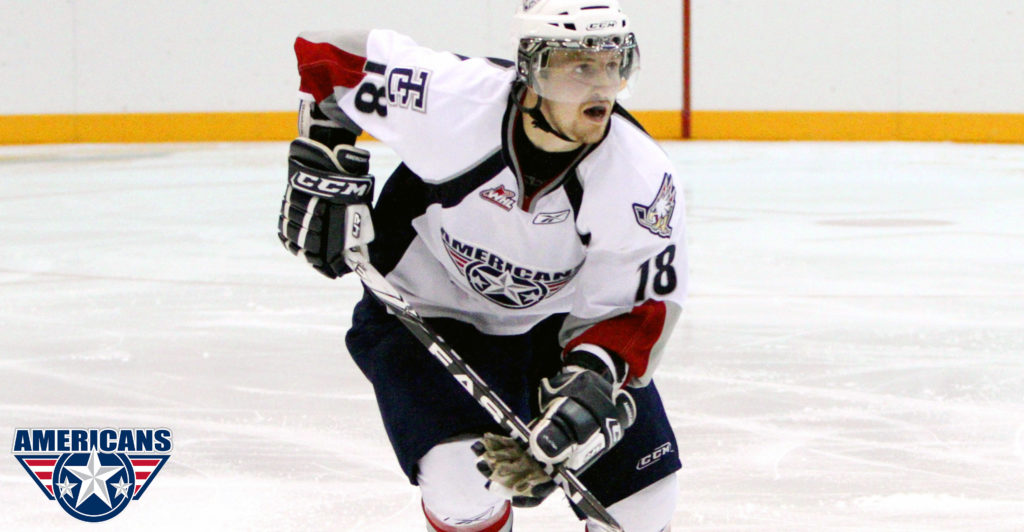 Wilgosh played five seasons with Tri-City after making the team as a listed player in 2007. In 278 WHL games, all with the Americans, the Winnipeg, Manitoba-native totaled 37 goals and 77 assists for 112 points. He finished his junior career with a +33 rating and 112 penalty minutes.

Wilgosh went on to serve as the Americans team captain for the 2011-12 season.

“I’ve always believed good people will overachieve and Mason is the epitome of the definition. He is now at a transition phase all players will face at some point in their playing careers and his character, leadership, and backstory are all very valuable in identifying and recruiting prospects,” said Stasiuk.

With long-time Scouting Director Kim Ridd easing into an advisory Role, Stasiuk added, “It’s difficult to find credible, dedicated, and capable individuals like Kim Ridd who are willing to put in the time and effort required of successful Major Junior scouts. Mason will have the benefit of a local mentor and as an organization we are excited about the succession plan.”

Upon graduating from the Tri-City program in 2012, Mason put his WHL Scholarship to use completing a four-year program at the University of Prince Edward Island where he also served as captain of the Panthers. He most recently played two seasons of professional hockey with Edinburgh in the British Elite League and ASC Corona Brasov of Erste Liga.

“I am very excited to be back with the Ams organization. After finishing my hockey career, I am very thankful for this opportunity to keep myself in the hockey world,” said Wilgosh. “Although this is a new experience for me, I am very eager and excited to help build and be a part of this successful organization. I look forward to learning and working with the Ams scouting staff.”

“Mason’s work ethic, character, and passion made him a fan favorite as well as being highly respected by his teammates,” stated Americans General Manager Bob Tory. “Welcome back to the organization, Mason. Once an American, always an American.”

Mason will join the scouting team in August as an evaluator and development assistant at the Americans’ training camp.