Williamson Not Returning to Americans 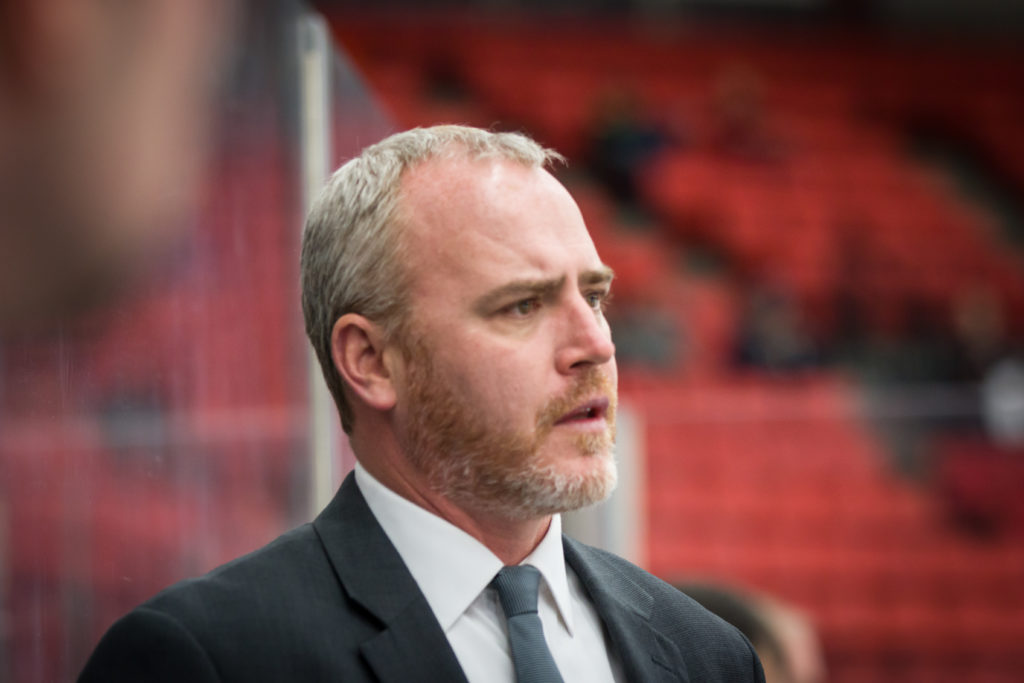 KENNEWICK, WA – Tri-City Americans Governor/General Manager Bob Tory announced today that head coach Mike Williamson will not be returning for the 2018-19 season. Mike has decided to pursue other opportunities.

“My family and I would like to thank the Americans and wish them success in the future. I would also like to thank the fantastic staff, the fans, the Tri-City community, and especially the players that I’ve had the privilege to work with,” stated Williamson.

Williamson joined the Americans in 2014 as the 20th head coach in franchise history. He coached the team for a total of 288 regular season games with a 145-125-18 record. Before landing in Tri-City, Williamson spent time coaching the Portland Winterhawks and Calgary Hitmen. He has 592 total career wins placing him fifth on WHL the all-time wins list.

“The Tri-City Americans would like to thank Mike and his family for the four years he has spent with us here in Tri-City. His professionalism, dedication, and work ethic were displayed daily and we wish him and his family nothing but the best in his future endeavors,” stated Tory.