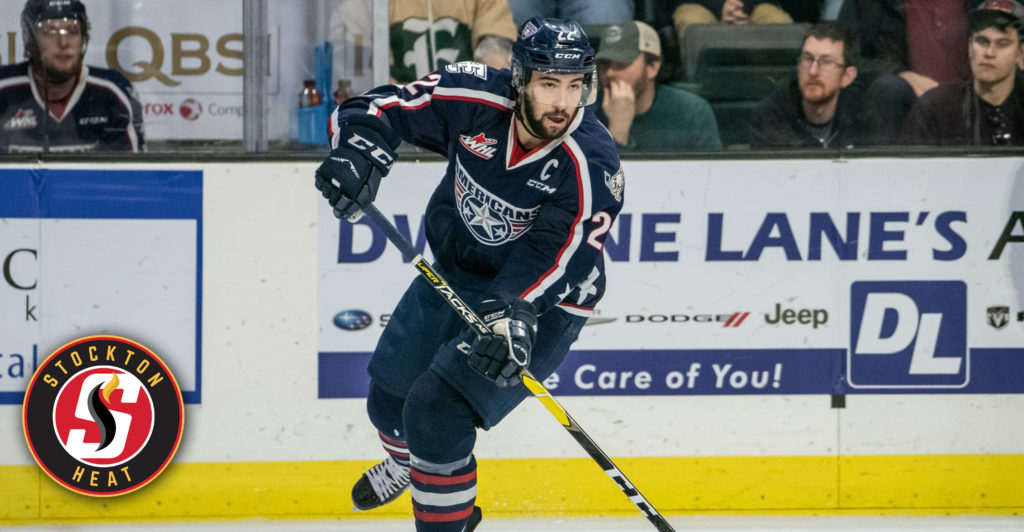 “I’m very fortunate and proud to be a Tri-City American. I can’t thank the organization and everyone I’ve met along the way enough,” said Yaremko. “I’m excited to get an opportunity with Stockton and look forward to experiencing professional-level hockey.”

The 6’1, 201-pound forward finished his 2018-19 campaign with 66 points (28 goals, 38 assists) in 68 games for a career-high .97 points per game. Yaremko served as Tri-City’s team captain during his final year of junior hockey and an assistant captain the season prior.