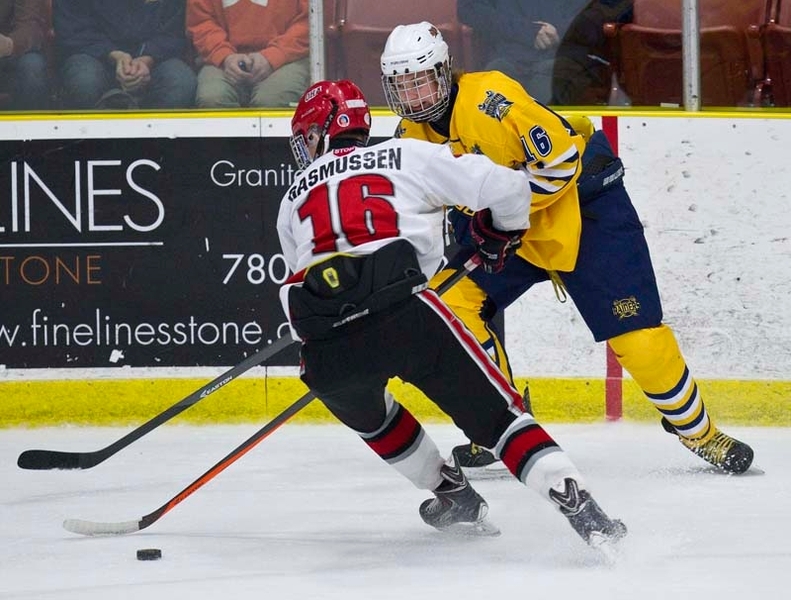 Kennewick, WA – Tri-City Americans Governor/General Manager Bob Tory announced today that 5 of the team’s Bantam Draft picks will be participating in or have taken part in their respective provincial programs of excellence in preparation for national tournaments this fall.

“This is an excellent opportunity for our prospects to develop within a structured framework, while competing against the top athletes in their provincial age group” stated Tory.  “We are proud of our list players and wish them good luck over the summer.  We look forward to seeing them all at our rookie camp in August.”

Below is a list of players and the respective camps they will be attending:

The Americans are pleased to announce that 2014-2015 Season Tickets are now on sale!  Enjoy the best seats – and the best rates – in the Toyota Center!  And, ask about our brand new Complete Season Plan, featuring tickets to every home game, from pre-season to post-season, all for one low monthly payment!  Call (509) 736-0606, visit AmsHockey.com or drop by the Americans offices’ at the bottom level of the Toyota Center for more information.