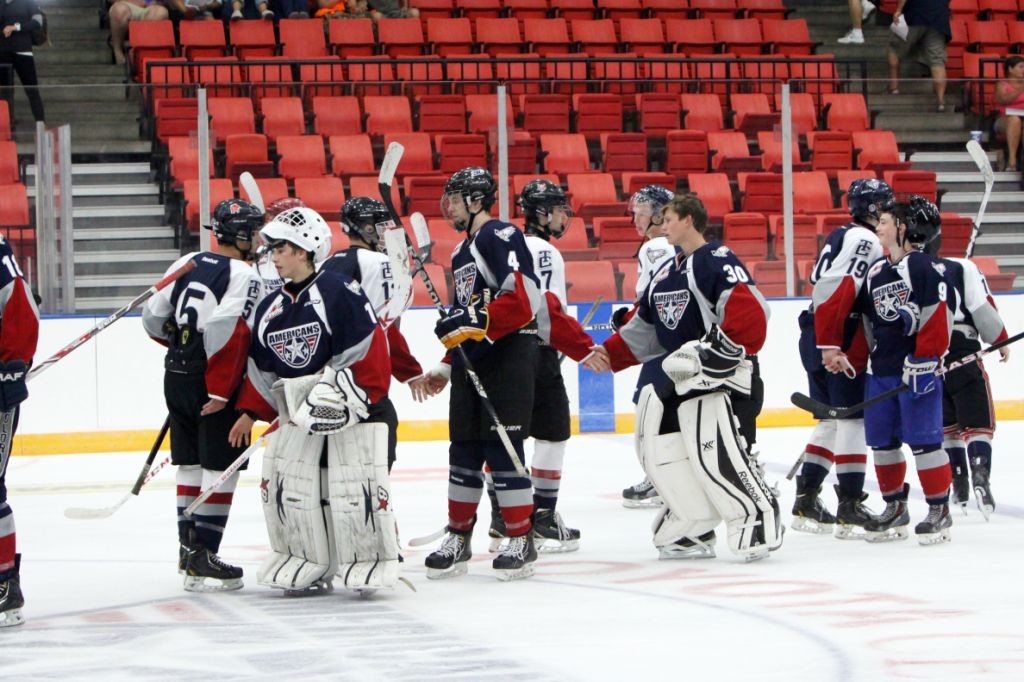 Kennewick, WA- Tri-City Americans’ Governor/General Manager Bob Tory today would like to congratulate the following 1999 born prospects from the teams protected list who will represent their respective provinces at the Canada Winter Games. The Canada Winter Games take place Feb. 13 through March 1 in Prince George, B.C.

“This tournament is a tremendous developmental experience for the players,” stated Tory. “They play against the best players in the country at their own age group while representing their respective provinces. We are proud of their accomplishment and wish them all good luck in Prince George in February.”

Games will be held at the CN Centre, home of the Prince George Cougars, and the Kin II Centre. The men’s hockey tournament begins on Feb. 22 and ends with the finals on March 1.