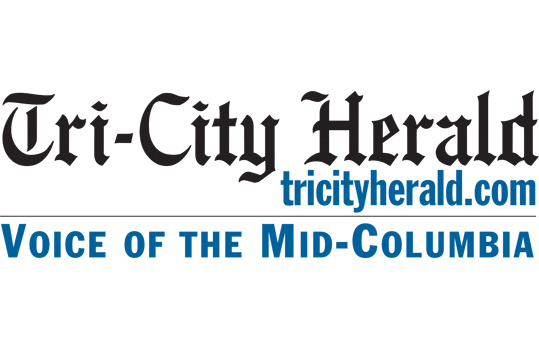 The Western Hockey League trade deadline is Friday, but teams were wheeling and dealing Wednesday, including the Tri-City Americans.

The Americans traded defenseman Wil Tomchuk, 19, to the Prince George Cougars for a conditional pick in the 2015 WHL draft.

“When Wil and Mitch (Topping) get healthy, we would have eight defensemen,” said Tri-City general manager Bob Tory. “And, we weren’t looking for Wil to play here next year as an overage. We get a third-round pick and Prince George gets a great kid who gives them depth on the blue line and someone to play there next season.”

Tomchuk, who is recovering from wrist surgery, is expected to play by the end of the month. If all goes as planned, the third-round pick will stand. If Tomchuk isn’t able to play as scheduled, the Americans will get a lower-round pick.

A native of Fort McMurray, Alberta, the 6-foot-2, 185-pound Tomchuk was thrown off guard Wednesday when told of the trade.